This summer, I started working as a technical writer with FluxML under Julia Season of Contributions, and as expected, this experience was very different from writing code.

During the beginning of the summer, I decided to take up a technical writer’s job that involved writing documentation and tutorials for Machine Learning. At the same time, I was learning Julia, and the FluxML ecosystem sounded like a perfect place for me. I applied for the position through Google Season of Docs but unfortunately couldn’t get in because of limited openings. Fortunately, the Julia Language decided to fund me for the next few months to work on FluxML under Julia Season of Contributions!

In the following blog, I will share my experience and the work I have done so far as a part of Julia Season of Contributions! 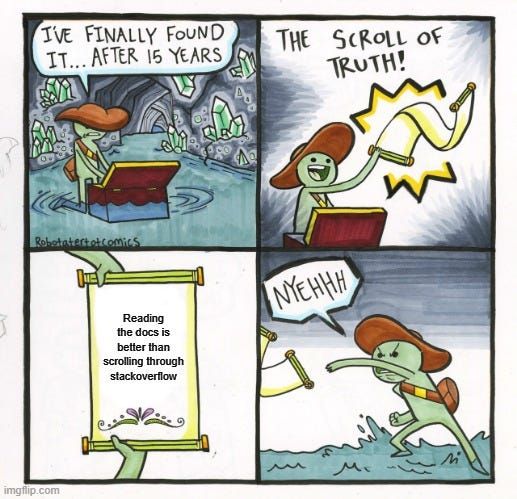 Flux’s documentation lacked doctests, making its code examples stale after each release. Further, many current examples thought to be covered by doctests, were already outdated.

Some of the doctests were straightforward to add, but most of them require in-depth discussions with the mentors and the community members. In addition, the documentation written in markdown format also required periodic testing to ensure that the changing API does not break the examples.

Flux now has doctests written for every single public API, and most of the markdown example are also covered under these doctests. Some of these changes haven’t been merged yet, but they are under review! 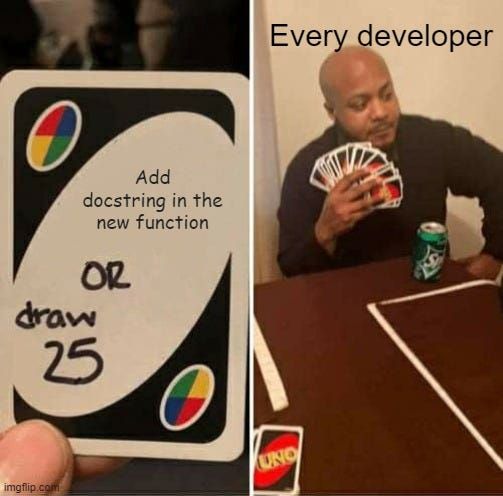 Some of Flux’s public API was undocumented, or had a relatively less clear documentation. For example, most of the neural network layers provided by Flux have two constructors — one for initializing layers with pre-defined weights and biases and another for generating weights and biases from a distribution. In most cases, only one constructor was documented, and the other was not.

All the missing docstrings have now been added to the respective manuals and functions, including that of other FluxML packages! 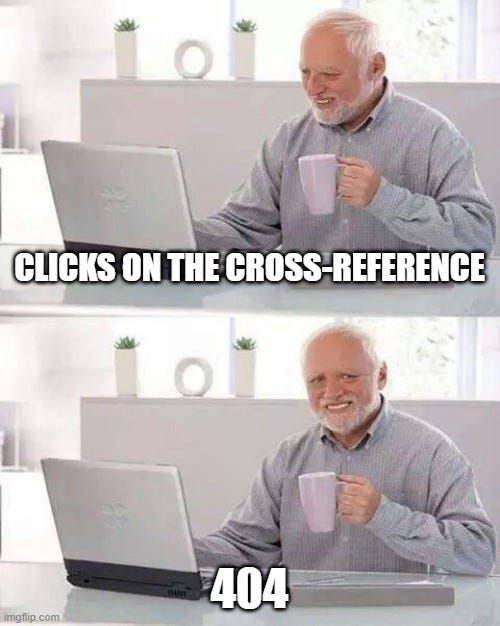 Additionally, some of the docstrings were not rendered correctly in the manual, making the newcomers stray off from the ecosystem. These instances of broken documentation have been fixed, and once the PR is merged, users should not see 404 pages or un-rendered docstrings anymore! 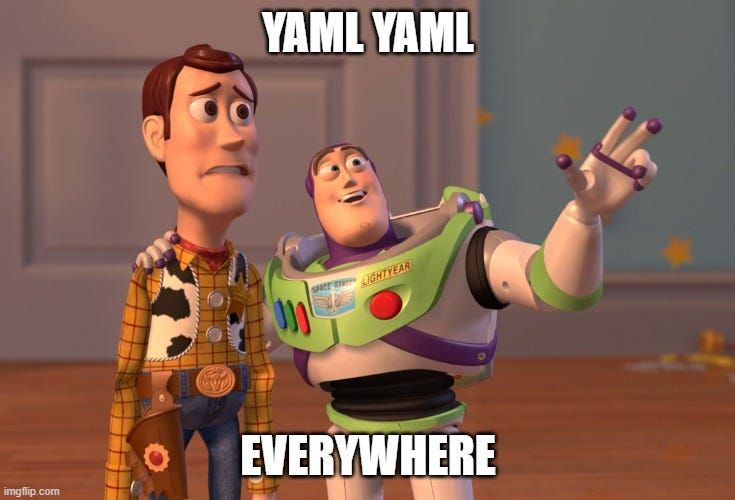 The user-facing documentation of Flux is facilitated by a CI/CD service, which keeps this documentation deployed and available to users at all times. It is common for open-source projects to open-source their deployment recipes and work on it collaboratively.

FluxML‘s ecosystem had some minor issues in this CI service. For instance - Zygote.jl had doctests running twice, using twice the CI time and resources. On the other hand, Flux specified different versions of Julia in its CI and make.jl file, making the CI environment very ambiguous.

I have restarted this bot and have added a workflow for cleaning these generated previews periodically! I have also fixed some issues in Optimisers.jl‘s documentation that were causing its CI to fail.

The FluxML ecosystem, in addition to Flux.jl, also had some documentation problems. For instance, Optimisers.jl and Zygote.jl had shortcomings in their CI suite, which have been discussed above. Similarly, Functors.jl and MLUtils.jl had broken documentation, missing docstrings, and an incomplete manual, which has also been discussed in great detail above!

Lastly, the “ecosystem” pages present on Flux‘s website and documentation were out of sync and had redundant information. The “ecosystem” page was completely revamped and updated with the latest advancements related to Machine Learning in Julia!

Flux‘s public and internal API is very hard to differentiate if you are new to the codebase; hence, newcomers used to find it hard to navigate through this. The API was made clear by removing internal instances from the documentation and prepending an underscore to the internal API.

where α and β control the magnitude of penalties for FPs and FNs, respectively.

Flux implements the loss in the following way -

with the following code -

This detail makes the loss function behave in a manner opposite to its documentation. For example -

Changing the implementation of the loss yields the following results -

(This bug has not been confirmed by someone other than me yet, and the fix is still under review.)

Flux has a lot of tutorials and examples, but they are scattered around and are very hard to navigate through. The current “Getting Started” section, “Overview” section, and “Basics” section have valuable information for beginners, but the information is scattered among these three sections.

Additionally, one of these three sections is on Flux’s website, and two are available on the documentation website, making it difficult for newcomers to navigate between these hackable yet basic examples. Instead, these three tutorials could be moved out of their current places and combined under a single section named “Getting Started”, which could then be added to the documentation and linked on the website.

I have had an incredible time contributing to Flux and its neighbor repositories, and I hope to continue these contributions with the same momentum. I have also learned a lot, including that documentation additions require more discussions than code additions.

This work wouldn’t have been possible without my mentor @DhairyaLGandhi and a lot of other FluxML’s maintainers (@ToucheSir, @mcabbott, @CarloLucibello, @darsnack). They have been very patient with my questions and messy PRs 😆 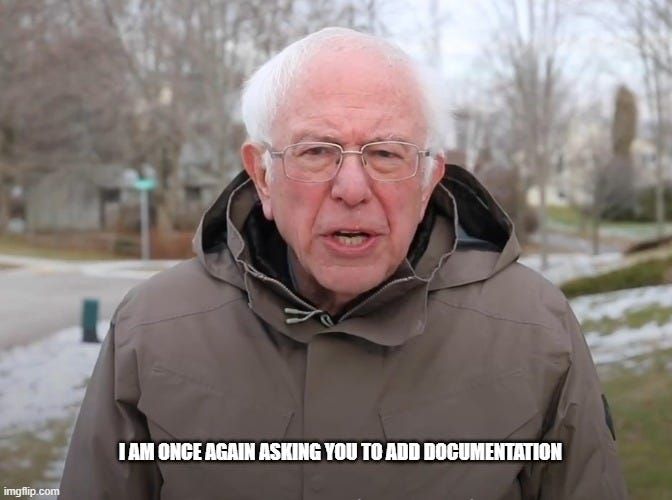 My experience working as a technical writer for MLJ

Once suspended, saransh will not be able to comment or publish posts until their suspension is removed.

Once unsuspended, saransh will be able to comment and publish posts again.

Once unpublished, all posts by saransh will become hidden and only accessible to themselves.

If saransh is not suspended, they can still re-publish their posts from their dashboard.

Once unpublished, this post will become invisible to the public and only accessible to Saransh.

Thanks for keeping Julia Community 🟣 safe. Here is what you can do to flag saransh:

Unflagging saransh will restore default visibility to their posts.